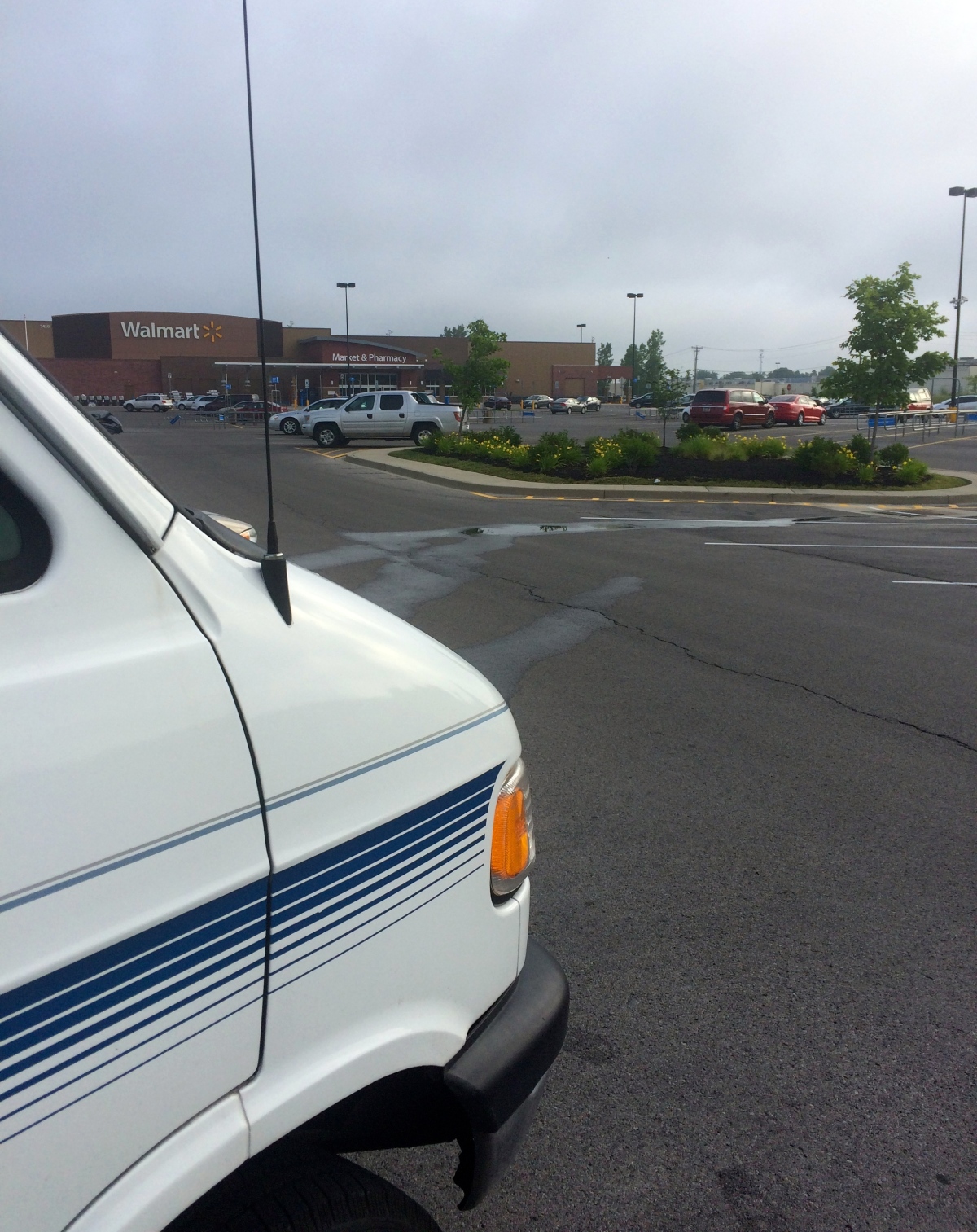 Hey all – I am on another epic journey.  This time to the Green Mountains of Vermont to the Rainbow Gathering.  I know, huh?!  As wifi capability is very limited in the natural state of the mountains, I plan to upload primarily to Instagram and crossload to Facebook.

So if you would like to follow me on either of those sites, you’ll stay more up-to-date.  I do plan to blog about the trip as I return though and it’s my hope to take some epic photos.

Our last outing was a 3 week jaunt down through the south.  Now anytime man child and I hit the south, our tastebuds involuntarily start drooling as we are big BBQ fans.  And this trip was no disappointment.

One very big thing we discovered at our first BBQ stop in Tennessee, is that meat can be purchased by the pound!  And when traveling in a small Class B van, with refrigeration, this is a very good thing to know.

But I get ahead of myself, back to Route 66.  We started outside of Chicago, IL.  I really debated:  Do we go into the city to make this authentic (starting at the start) or do we call it good enough and catch it off Interstate 80?  I was still debating this as I careened west on  I80 and then I saw the sign for Route 66 (now called IL53).  Route 66 runs parallel to much of IL53 and US 55, so following it, initially, wasn’t too hard.  We tried to stay as much on the exact route as possible and enjoyed the changing scenery as we drove away from Chicago.  Our first stop was a McDonalds on 66 about 1 hour south of I80 and I want to caution anyone using public wifi at this stop, as we think it was here the man child’s info got captured.  This was our first time running into this on all our travels, and we were ultra cautious about free wifi from here on out.

The scenery was classic mid-western and we enjoyed it, but things got a little more tricky as we went on following the Route 66 signs.  In a few places they led you onto US55 and then they didn’t lead you back off.  We spent a lot of time in our atlas trying to stay on the route as much as possible.  Eventually we stopped in a rest stop and the attendant had Route 66 maps tucked away (be sure to ask).  This stop also featured some items in museum-esque fashion.  It was fun to see these oldie but goodie things of bygone days.

We finally tracked into Springfield, IL after a long, long stretch on the east side of US55 and a lot of trying to follow the route.  I can’t say that Route 66 directional signs were plentiful.  I finally caught on that we needed to look after the main streets (and not before, as many places stick up signs indicating where turns are required).  If there was a sign after the street, down the way a bit, then we’d know we were still on Route 66.  Forget about signs telling you where to turn.  There weren’t a lot of those.  I wondered, at this point, how the foreign tourists navigate this.  At least I was accustomed to American byways.  If I had to do this over, I would have printed more information off the internet.  There are a couple of good sites dedicated to Route 66.

Speaking of foreign tourists, we ran into one a few months back at the Wal Mart near our Northern Indiana home.  They were outfitting a new Class C RV in the Wal Mart parking lot.  Turns out, according to this German man, coming over and taking an RV through Route 66 is a huge thing to do.  They start out here in Northern Indiana and end up in California, where I presume they dump all those camp chairs, coolers and bedding, then fly home after seeing the real America.  That’s awesome, but I was just wondering how they found Route 66 to follow, to be honest.  It was very challenging at times and at least 4 or 5 times, we got off the route and, by some happenstance, ended back up on it, to our great surprise.  But I imagine they did a whole lot of heading the right direction and it all worked out.

A whole day of driving and we ended up outside of St. Louis, where we found a hotel parking lot to boondock in and we called it a night.  We had started this great Route 66 adventure and we were nearing the end of this portion, before moving on to the Great River Road and BBQ heaven.